JaJa BV was founded in 1989. The first store with wholesale was located at Haagdijk in Breda. Soon this location was confronted with its limited available space , as the market was increasingly demanding a broader range of products. JaJA turned out to be a great success and continued as wholesaler outside the center of Breda. At that time, JaJa was also an integral part of the international market. More and more was exported to countries in Western Europe. After a number of relocations JaJa had establishes its headquarters at a central located business park. This head office is easily accessible for both national and international customers. Nowadays, JaJa has become one of the biggest players on the market. JaJa has its own line of rolling paper and sells over 1,200 different industry – related product all over the world. 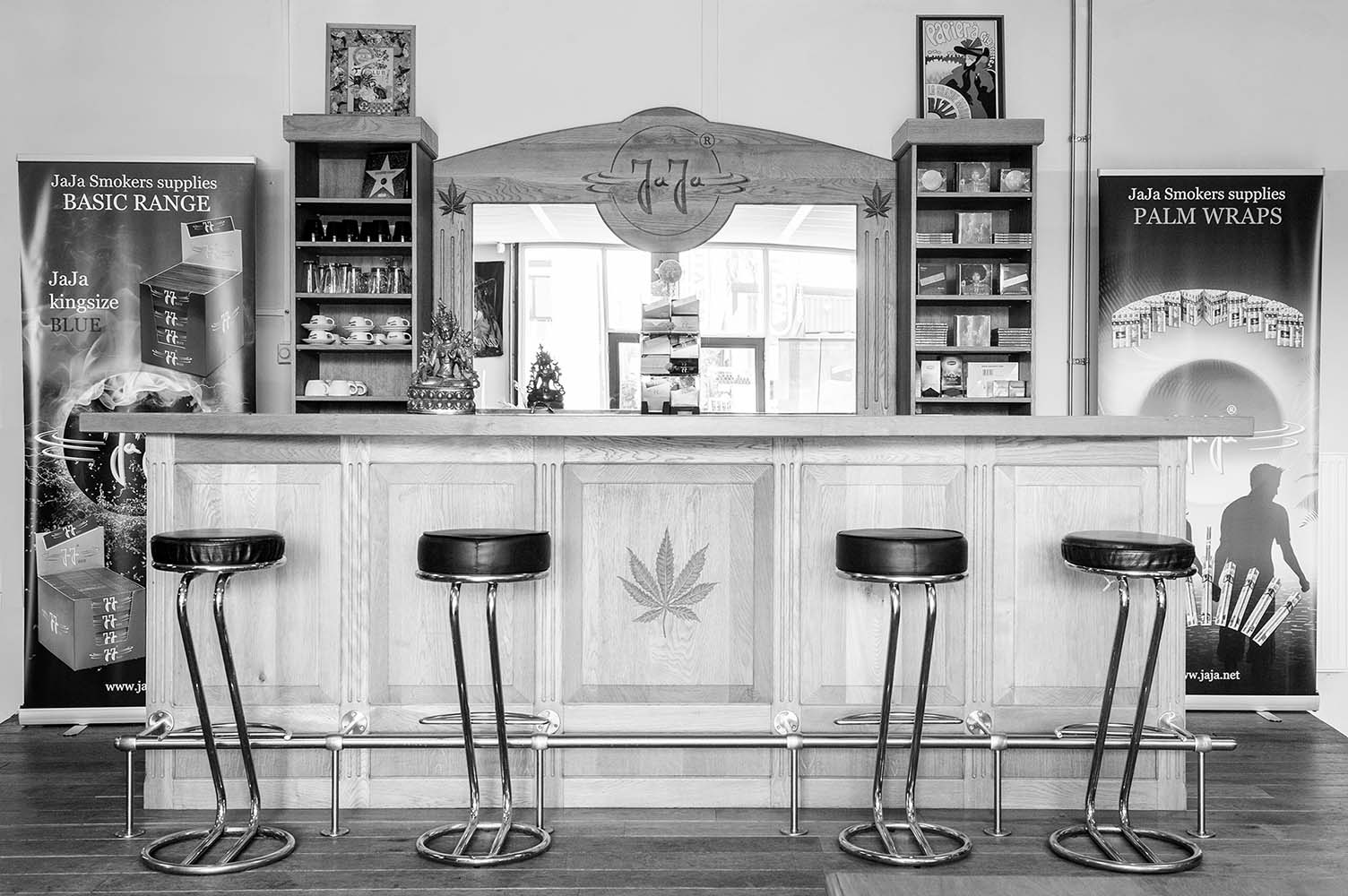 A selection from our range

Here you will find our most wanted products.

View the range
Our assortment